SSC is an organisation under Government of India to recruit staff for various posts in the various Ministries and Departments of the Government of India and in Subordinate Offices. Full form of SSC CHSL is Staff Selection Commission Combined Higher Secondary Level.

In this section of the article, we will discuss SSC CHSL syllabus covering all the three tiers(Tier-I, Tier-II, Tier-III) in detail.

SSC CHSL exam has three different phases that candidates need to clear to get selected for various posts in the Government Offices.

In SSC CHSL Tier-I exam we have four sections which includes: English Language, General Intelligence, Quantitative Aptitude, General Awareness which carries equal marks are summarised in the table given below:

Section wise detailed SSC CHSL syllabus for Tier-I is given below:

According to latest SSC CHSL syllabus 2020 Quantitative Aptitude we have different topics but the catch is, all the topic are not of equal weightage. So, we have to plan our preparation accordingly from higher weightage  to lower weightage topics.

SSC CHSL  2020 complete syllabus for Quantitative Aptitude is as following.

All the topics which are covered in  SSC CHSL syllabus 2020 for English language are:

This section tests the candidates’ ability to think and problem solving skills. The questions asked in this question are mainly the brain teasers. These questions can sometimes be quite tricky to answer.

All the topics which are covered in  SSC CHSL syllabus 2020 for English language are:

This section is considered to be one of the highest scoring sections of the SSC CHSL Exam. But at the same time it is very hard to score full marks in this section. This section aims at testing the candidates’ general awareness of the environment around her and its application to society. Questions from current affairs taking place around the world and in India will also be a part of this section.

SSC CHSL Tier-II exam will be of descriptive type which is Paper Based Test (PBT). The paper would comprise writing of an Essay of 200-250 words and a letter/ application of approximately 150-200 words.

The section-wise details of SSC CHSL Tier-II exam are shown in the table given below:

As stated above, this paper tests candidates' writing skills and clarity of their thoughts in terms of  essay and Letter/Application.

The essay topics will be related to:

The type of letter/ application asked will be Application, Complaint, Suggestion, Official Appreciation, Follow up or Feedback etc. 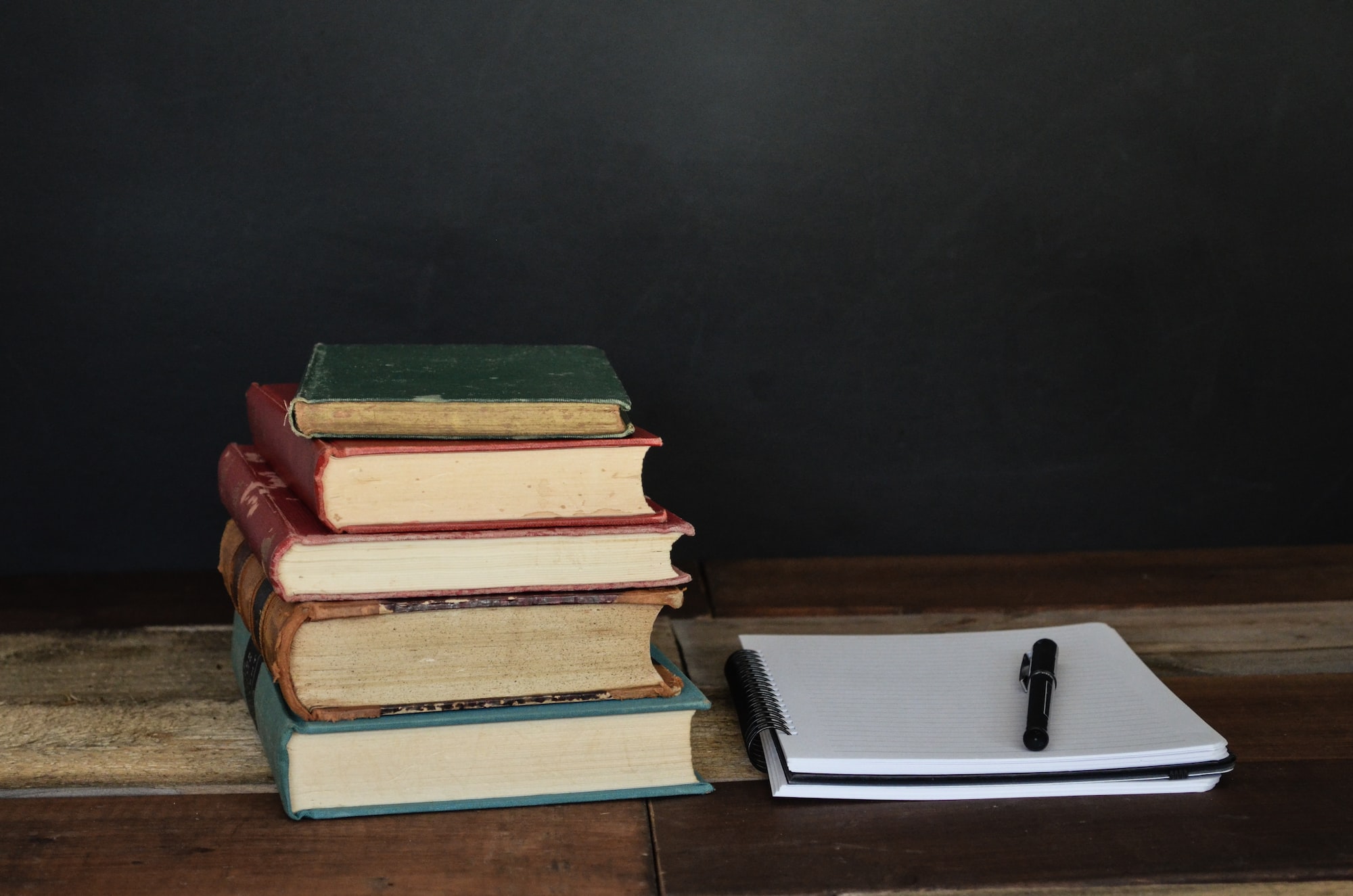